US postal workers are in a bind. Donald Trump is afraid that voting by mail will fa 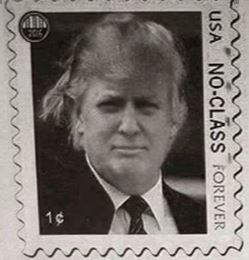 The strategy is working. Overtime for postal workers has been curtailed, hiring is frozen and mail in the US is suffering serious delays.

This leaves postal workers between a rock and a hard place. The only way to get rid of Trump’s person running the post office is for a new president to be elected. To help that happen, the mail will have to be delivered on time. But if they deliver the mail on time, the postal workers will be undermining their case for overtime and more employees.

No matter what you think of Trump, you have to him and his team credit for this move. One can argue that it is not fair to politicize the post office, but when has Trump ever played fair?