Donald Trump wrote a book about his business acumen and even started a ‘university’ to teach it to others. But like most things Trump, the reality is not as good as he says it is.

I once spoke to a banker about the traders in his company that used computers to trade massive amounts of money and make a few cents on each trade. It was impressive. He replied, not so much. The traders were trading using the bank’s money for free. If they had to borrow the money at market rates instead they would be losing their shirts.

It is a good bet that Trump Inc. is built on a similar model. The economics of his business deals are probably based on getting financing from unsavory characters (alleged mobsters and worse), highly aggressive tax maneuvers and illegal undocumented quid-pro-quo agreements. Trump Inc. might not be a money launderer per se, but you won’t have to scratch the surface very deeply to find the rinse cycle.

This is why Trump is so afraid of Robert Mueller’s investigations. They are bound to uncover the extent of the shady deals he and his family have done to stay in business. And since he and his family make all of the important decisions, there really aren’t a lot of henchmen to take the fall when the truth comes out.

So in addition to the Charles Kushner pardon pool, we ought to be thinking about wagering on pardons for Donald Trump, Jr. and Jared Kushner.

Special Counsel Robert Mueller’s investigation must be like water torture for Donald Trump. Every piece of news about it is another brick in the wall that will eventually encircle the President and, more importantly, his business interests.

The wall won’t imprison Trump. It is doubtful that he will even be charged with any crimes. What the wall will do is keep others away. By the time Mueller is done, Trump Inc. will be a toxic hot potato that no one will want to be close to.

Trump is very well aware of this. So every time Mueller puts a fair sized brick in the wall, Trump tries to tweet it away. “No collusion” tweets Trump – he’s got nothing, it’s a waste of time. No Brick.

But the truth is that very slowly and very methodically, the wall is taking shape. Mueller is laying as strong of a foundation as he can to make sure that the wall will stand up to any legal trebuchet that Trump’s legal team can conceive of. So far, it looks pretty solid.

Have you noticed how succulents are popping up everywhere? No longer content to be a curiosity in the garden store, succulents have gone mainstream and more.

For a few years now it seems like every craft fair has hosted a few vendors selling tiny pots with a little sprig of a generic succulent stuck in it. “Oh yes, that will be $15 please.”

Now it is getting even worse. Designers are weaving succulent walls into cafes, beer gardens and anywhere else they can get away with it. Succulent pots adorn office reception areas. They have replaced silk flowers in toilets. There is no stopping them!

Someday the fad will run its course and we will be hit by the next big thing. Air plants anyone?

In case you have not noticed, Donald Trump is not exactly a traditional president. That includes how he measures how well he is doing.

Trump is from the celebrity and reality TV worlds (pretty much the same thing, really). In those worlds, success is measured by how often you are mentioned in the press and the ratings your TV program receives. It really doesn’t matter whether people ‘like’ you, how high your public approval ratings are or even what the press is writing about you. If you are in the news every day, you are successful. Period.

That is why Trump cares about how many people come to events like his inauguration. If he has the largest attendance then he had the largest ratings, and he is the ‘best’ president. Period.

If a celebrity finds their press coverage lacking, they have their PR flack manufacture something to bring them some coverage. Trump is his own publicist and he is brilliant at it, having honed his skills in over 30 years of sparring with New York’s celebrity press.

When Trump feels his ratings going down, he sends out a few tweets. Boom – he is back in the headlines and back on top.

The celebrity  press understands this game, but the political press is still trying to figure it out. Trump has completely broken their reporting model and until they come up with a new one he will continue to be a star and write his own headlines. 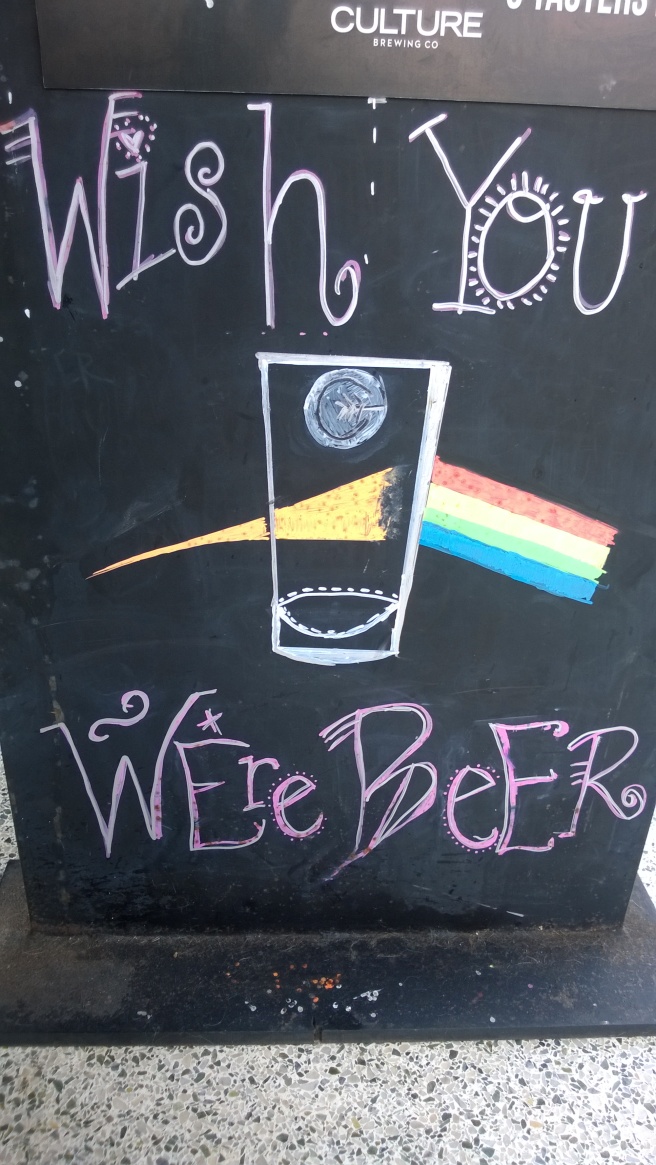 Sarah Sanders is running circles around the White House press corps and they have no idea what to do about it. For all of Donald Trump’s faults, he hit one out of the park when he hired her.

Every day the White House press tries to press her on something controversial that Trump tweeted or some dysfunction within his administration. There is no shortage of either. Yet Sanders is able to dodge, weave and deflect, many of the times turning the tables on the press corps.

For example, when queried as to whether a Trump comment that a senator would “do anything” for campaign contributions was implying sex, Sanders admonished the reporter to get her mind out of the gutter. Touche!

To be honest, as good as Sanders is, her job really isn’t all that hard and is probably a lot of fun. The White House press corps needs a through shakeup. They are where they are because they climbed the professional ladder and finally got to the job where they get invited to the right parties and have some status, and they are probably not a little bit full of themselves.

In addition, they are used to the formal White House press ritual that team Trump has absolutely no respect for. They are playing by the old rules and Sanders is playing by Trump rules. Until they news agencies ship some reporters with experience covering reality TV and celebrities, Sanders will continue to kick their butts.